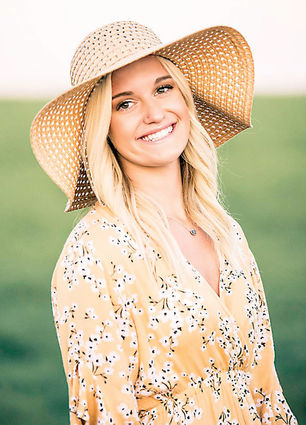 ODESSA - A local girl has been selected as a semifinalist in the 2020 U.S. Presidential Scholars Program.

Maddy Wagner was named as a semifinalist April 15.

She is the daughter of Travis and Haley Wagner of Odessa. Travis Wagner is a Harrington native.

A Future Business Leaders of America participant, Wagner was nominated for the award by Terri King.

Only three Washington students made the semifinalist list. The other students are Lauren Stubbs of LaCrosse and Kenedee Mai Lam of Spokane Valley Technical.

Congratulations to these phenomenal students, and kudos to the educators who took...