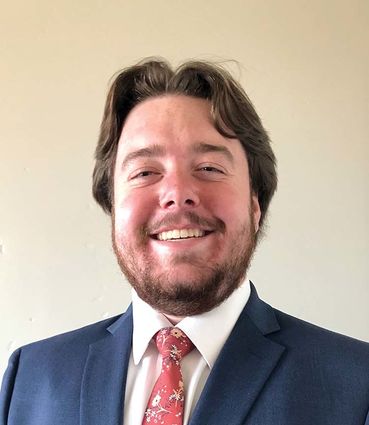 COLFAX – Stay home orders have prompted people to pursue a variety of activities they may not have otherwise. For Dylan Nails, 20, Colfax, that includes running for Washington State Governor.

"I think the youth are really underrepresented in politics," said Nails, a 2018 Colfax High School graduate. Nails is running to show that youth have something to bring to the table of politics and to promote youth involvement in government.

"I definitely want to be a voice for Eastern Washington and Washington state as a whole," he said.

Nails served as the ASB president at Colfax High School for...