May 28 Letter to the Editor

Stand up to Gov. Inslee, and for rights 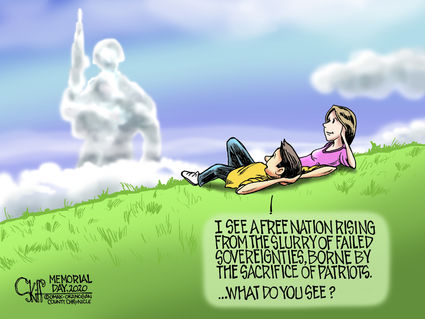 Whatever happened to governance of the people, by the people and for the people?

We in Washington are now under martial law (according to U.S. Attorney General Bill Barr). This is tyranny.

Who gave Gov. Inslee the power to keep our state in lockdown past the 30-day limit allowed by law? Or to send the National Guard out to arrest and incarcerate people? Or to force police officers to arrest citizens not complying with the governor's personal orders?

Gov. Inlee has installed himself as a little god and wants all his "sheeple" to bow down and do whatever he commands, to show the extent his po...