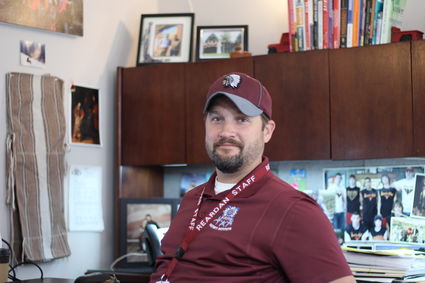 REARDAN-Eric Sobotta wasn't expecting to have to deal with nationwide school shutdowns amidst a global pandemic when he was named the new superintendent of the Reardan-Edwall School District in March. But since starting his new gig on July 1, he's had to learn on the fly while figuring out a safe re-opening process for the 2020-21 school year.

"It's been a whirlwind," Sobotta said.

Originally from Cheney, Sobotta started teaching in Tenino and Stanwood, WA before starting an alternative middle school and online school in Richland. Then, he got his principal credential and started a school...