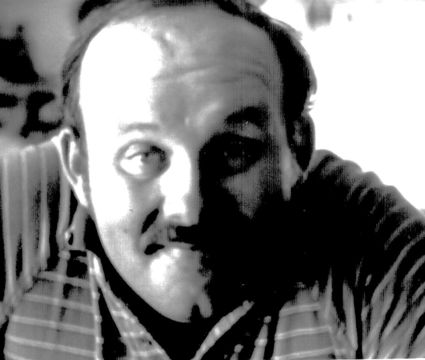 Roger began his education in Spokane, but after the family moved back to Odessa in 1970 he graduated from Odessa High School in 1976. He then attended Whitworth College from 1976-1978 and then transferred to University of Idaho from 1978-1981 where he studied sports medicine.

In 1984 Roger married Barbara Reister and together they had two children, a son Derek and daughter Jessica. He worked for Odessa Trading Company and then Odessa Grange Supply as a field specialist. Roger en...