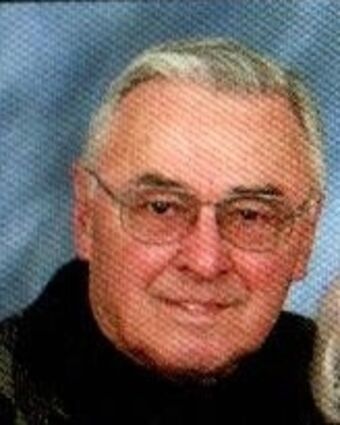 Ivan was a lifetime resident of Odessa, WA. Ivan was born on December 10, 1926 in Odessa, WA to Jacob and Anna (Scheller) Walter Sr. Ivan grew up in Odessa and attended school and graduated in 1944. Ivan joined the U.S. Army Air Force and served in WWII from September 1945 to January 1947 and was sent to occupied Japan. He later married Eleanor Braun on February 4, 1950 in Odessa, WA.

Ivan was a member of Heritage Church, Odessa VFW and served on the Odessa school board from 1960-1969. He enjoyed basketball...