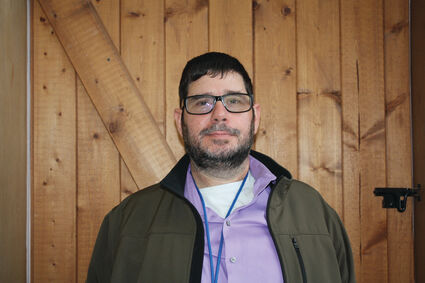 Glaze, 42, is a native of the Florida panhandle, from a town near Pensacola. He and his wife Kayla, also a Florida native, have two children, a daughter Sidalee, 13, and a son Kameron, 9. Kayla is an English teacher, currently teaching sixth grade at Beulah Middle School in the Florida...