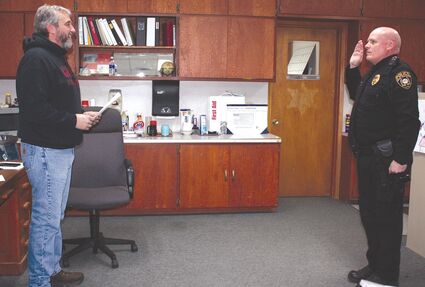 The first 2021 meeting of the council on January 11 was once again via Zoom, and a full complement of council members was present: Vickie Iverson, Marlene Kramer, Kelly Watkins, Amy Hunt and Landon Lobe. Zoning inspector Bill Knerr and medical campus maintenance superv...