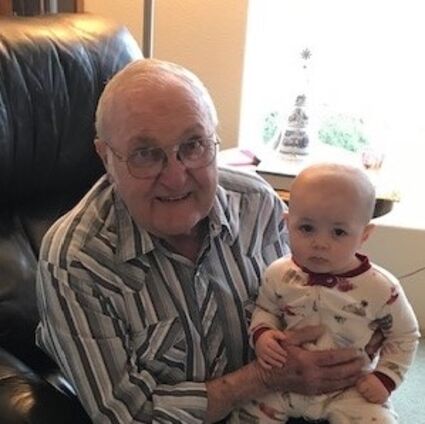 Allen graduated from Odessa High School in 1954 and was a lifelong farmer in Odessa. He is also the former owner of Al’s Roofing. Allen was a member of the Odessa VFW and served 4 years in the United States Army. He served as President for the Vernonia Oregon Booster Club and was also a member of the Odessa Riders Club, Marlin Gun Club and Deutschefest Beer Garden Chairman. Allen took pride in his community and spent his life taking c...