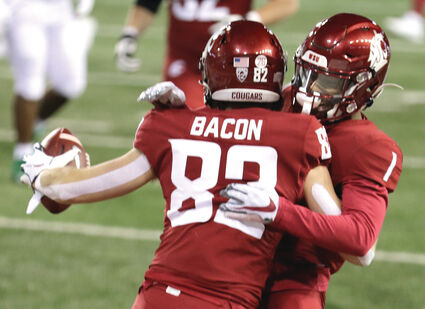 The Washington State University football team will be playing on Gesa Field after the announcement March 12 that Martin Stadium had been renamed.

The university and financial business have signed a 10-year deal naming the field as Gesa Field.

The value of the contract is valued at more than $11 million, officials said.

"Washington State University was established 130 years ago to serve the citizens of our state," university President Kirk Schulz said today in announcing the deal. "That commitment to improving the lives of Washingtonians is in our DNA. For that reason, we are thrilled to partner with Ges...