The hunt for fallen space junk is on 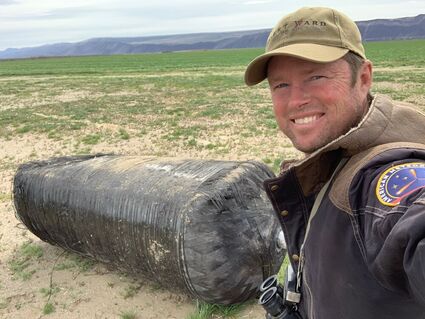 DAVENPORT – "BOOM!" What sounded like a bomb going off to Sami Guhlke hit the sky's soundwaves as the Reardan resident walked with her dog to pick up eggs from her family farm's chicken coop three miles south of town after the sun set March 25.

"At first I thought something went wrong at Fairchild (Air Force Base)," Guhlke said.

As it turned out, Guhlke wasn't the only person, locally or regionally, to hear the boom. In fact, many people captured its origin on camera across the state. Some surmised...