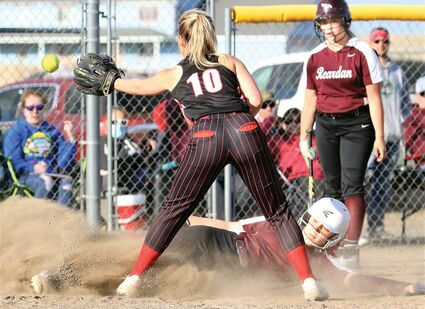 REARDAN – Three runs in the bottom of the seventh inning was enough to dig the Indians out of a deep hole in their district playoff game against the Lind-Ritzville/Sprague Broncos Tuesday, May 11. Reardan ended its season with a 15-6 loss at home and finished the truncated campaign 5-8.