Davenport had a 1-point lead with 2:30 left in the game 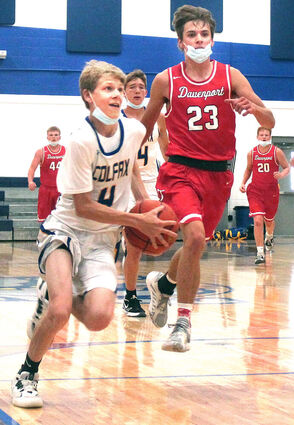 The Bulldogs entered the championship as the No. 3 district seed; Davenport was No. 4.

In the championship game, the Bulldogs broke open a 10-point lead just before halftime on their home court and kept it until late in the fourth quarter....