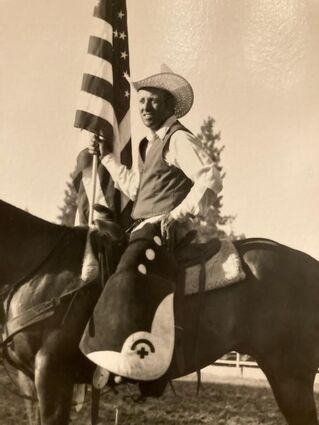 Myron grew up with his two brothers Gerald and Wayne and sister Janet working on the family ranch, showing steers, and playing sports. He attended school in Odessa and after graduating in 1952, he enlisted in the Army. Myron was proud of his time in the service.

Myron married Carol Larsen with whom he had 4 children; Thomas Walter, Michael Walter, Christy Walter (Blue), and Jaylene Walter. They lived and worked on the family ranch, raising cattle and ha...