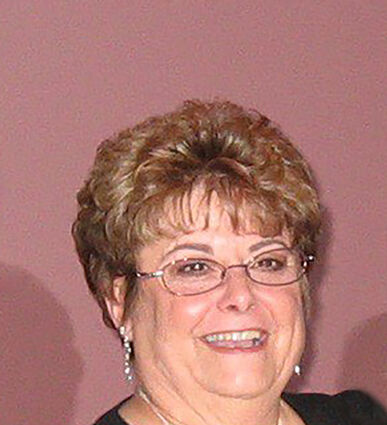 Our family is greatly saddened by the passing of Kathryn Jo Thompson on Dec. 17, 2021 in Puyallup, Wash. with her family by her side. She was born on March 9, 1948 in Spokane, to Victor and Patricia (Bair) Meyer. She joined 18-month-old Victoria Carol and eleven months later Jennifer Anne was born. She spent the next 18 years living in Harrington, a town she so loved.

It was a great time to grow up in the 1950’s in a small town with all its freedom. She was a member of St. Francis of Assisi Catholic Church, Girl Scouts and in competitive swimming. Kathi was very social. She loved her class and was a proud supporter of the Harrington Panthers as a cheerleader, editor of the Panther newspaper, and a debate team member.

After graduating in 1966 she attended Fort Wright College of the Holy Names in Spokane for two years then volunteered for nine months at Copper Valley Mission boarding school in Alaska. The Puget Sound area was her home for the next 50 years.

In 1969 she married Richard Thompson and in 1970 gave birth to Thad Anthony. Dick was a teacher and wrestling coach during which Kathi assisted with sale of concessions at the matches. She was Thad’s biggest supporter at his wrestling matches.

Kathi went to work for the Port of Seattle in the 1970’s and advanced to become the business manager of the Port’s Fire Department. She loved “her” firemen and annually cooked a turkey dinner for them.

In 2005 Thad married Emily Johnson and their marriage produced two granddaughters that Kathi adored. Murphey Ann was born in 2007 and Teagan Patricia in 2009.

She and Dick traveled extensively with friends in the northwest with their motor home while enjoying fishing in their boat. 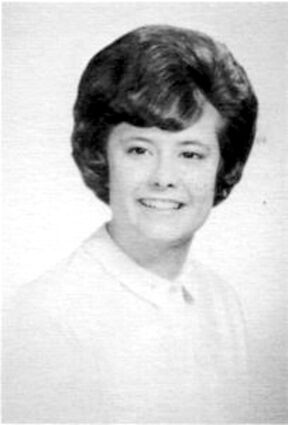 Kathi had many hobbies that kept her busy. She loved crocheting, cooking, gardening, reading, crafts, and casinos. Her favorite activity was watching her granddaughters participate in sporting events. In recent years she enjoyed cooking and crafting with her neighbors.

She is preceded by her husband Dick and brother-in -law David Ruthruff. She is survived by her son Thad, daughter-in-law Emily, and granddaughters Murphey and Teagan, Edgewood. Her sister Vicki, brother-in-law Jim, Harrington and sister Jeni Ruthruff, Seattle, and special cousin Jerry & Suzanne Watson and many nieces and nephews.

A celebration of life will be held Jan. 9, 2022 at Mountain View community center on Edgewood, Wash. and a formal internment will be held in Harrington, Wash. at a later date.