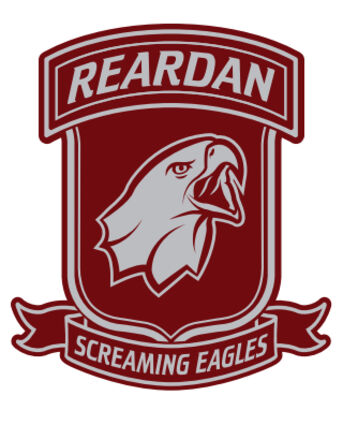 The Reardan-Edwall School Board has approved the "Screaming Eagles" as the district's new mascot, which could have a logo like this sample shared by district staff.

REARDAN-The school district's nine-month period of being mascot-less, or "just Reardan," as many locals refer to it, is over. The school board approved a motion to make the "Screaming Eagles" the new mascot by a 3-1 vote at the board's meeting Wednesday, April 27.

The district was forced to change its mascot from the "Indians" following the passage of House Bill 1356 in 2021, which banned the use of Native American mascots or logos by public schools in Washington.

The moniker was dropped in July 2021, but a new mascot wasn't chosen due to funding concerns and unclear guidance on how the na...