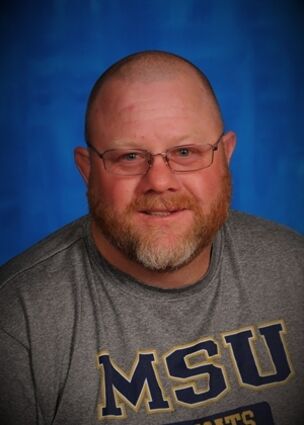 REARDAN-Two varsity high school coaches are leaving their posts. Longtime head wrestling coach Rick Perleberg and inaugural girls soccer coach Brian Scott both resigned from their positions in letters accepted by the school board Wednesday, May 25.

Perleberg, who said he is just retiring from the position and not from his teaching career, has been the head coach since 2015 and worked with the wrestling program since his arrival with the district in 1999.

In that time he's coached over 100 athletes that made the state tournament, 92 state medallists, 20 state champions and 27 state runner-...