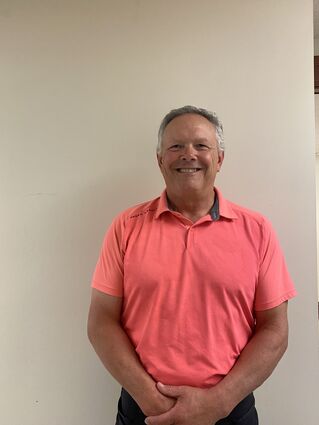 DAVENPORT- Rob Coffman has served District 3 as county commissioner since 2010 and is hopeful for another four-year term.

Coffman is running for his fourth term in office.

When asked if he thought the commissioner's board is doing a good job, Coffman said

"I do. We have been able to balance the budget every year with declining revenues and more unfunded mandates from the state being put on us."

"We've effectively balanced 11 budgets since I've been with Lincoln County," he said.