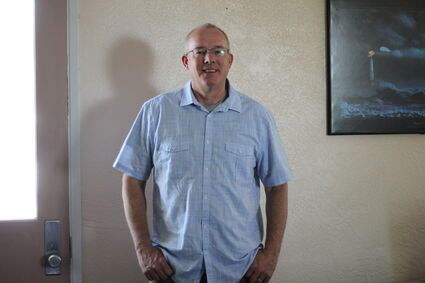 DAVENPORT-After a brief 19-month retirement from law enforcement, Brian Telford is trying to get back in the game as the elected Lincoln County Sheriff in this year's election.

The former Chief Criminal Deputy under Sheriff Wade Magers said he believes in a proactive, not reactive response to crime.

"We're going to have some of those issues, it's just the nature of the beast," Telford said. "But if you don't put your thumb on it, it will get out of control, and once it gets there, there's no going back."

Telford said he was inspired to run after two incidents: hearing through a Davenport...