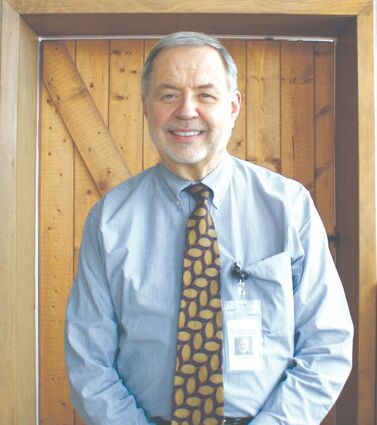 Former Odessa Hospital CEO John Serle was terminated by the hospital board two weeks ago without cause.

ODESSA – The CEO of Odessa Memorial Healthcare Center was fired after only a year on the job.

During the meeting, the board convened in an executive session lasting nearly an hour before returning to the public forum.

The board then heard a motion and second, and voted unanimously to end Serle's employment without cause.

Serle replaced interim CEO Emmett Schuster in March of 2021 and oversaw purchases and infrastructure plans for the hospital and clinic funded through...