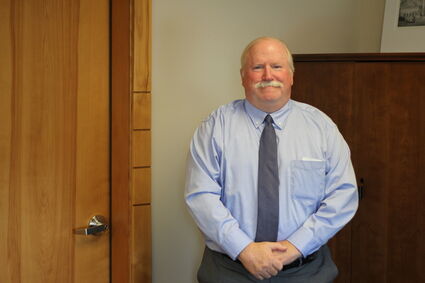 DAVENPORT – Dan B. Johnson's one regret is not vying for a seat on the bench sooner. He'd like to make up for that by holding the District Court Judge seat as long as possible, with the 67-year-old having eight more years before he is required to retire.

Johnson, a Minneapolis native, was appointed July 1, 2015 and has since been re-elected twice unopposed.

"I'm not ready to retire yet," Johnson said. "I find the job enjoyable."

Johnson has been involved in law for 42 years, including experience as the deputy prosecutor in Stevens County and as a private lawyer based in Spokane.