By Drew Lawson and Ashley Parkinson
The Record-Times

Gants moves on, but opponent undetermined 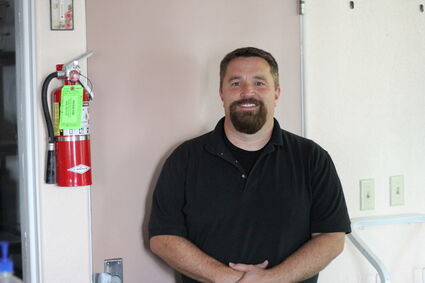 DAVENPORT—Gabe Gants is comfortably one of the final two candidates for Lincoln County Sheriff, but his opponent in the November general election is still to be determined. Brian Telford held a slim 671-605 lead over Andy Manke after the initial results of the primary election came out late Tuesday, Aug. 2.

The race between Telford and Manke is still a tossup, with 986 ballots remaining to be counted as of press time. The next tally will occur Thursday, Aug. 4 at 4 p.m.

Gants blitzed the other four candidates with 1,549 total votes, or 50%.