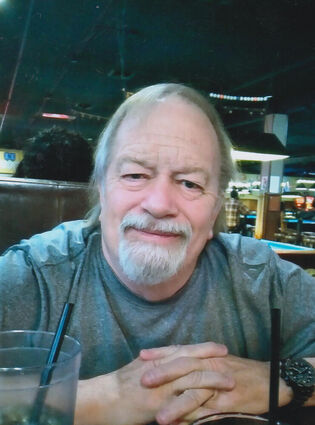 Preceded in death by his father, Samuel Zeiler, mother Dorothy Zeiler, and earlier this year his sister, Jill Zeiler.

Greg grew up in Odessa, Wash. and that is where he went to grade school and graduated in 1976. He met the love of his life at the early age of seventeen. It was truly love at first sight. On Jun. 23, 1979 he married Teresa and remained happily married until his passing.

One year later in 1980, they welcomed their first child, a son, Scott. Two years later in 1982, their daughter Alishea.