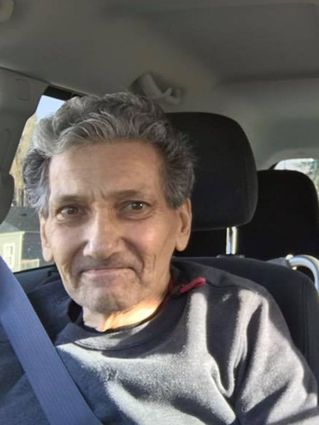 He was preceded in death by his parents, brother Merlin and wife Amy.

Dwayne grew up in Odessa and graduated from Odessa High School. He married Amy Jo Schauerman that summer after grad...