Catching up with a former Odessa Tiger 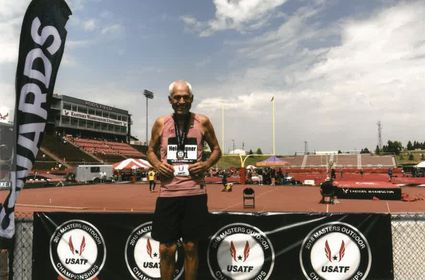 After a successful career in banking, 70-year-old Jon Heimbigner has kept busy in retirement pursuing volunteer work in the areas of athletic halls of fame and engaging older athletes in the sports activities that keep them young and active.

Heimbigner grew up on a wheat farm located between Odessa and Ritzville. He attended school in Ritzville until his father Jonah Heimbigner, also a long-time supporter of athletics, accepted a teaching job in the Odessa School District. After that Jon and his three younger brothers attended school in Odessa, where Jon graduated in 1966. As an Odessa Tige...