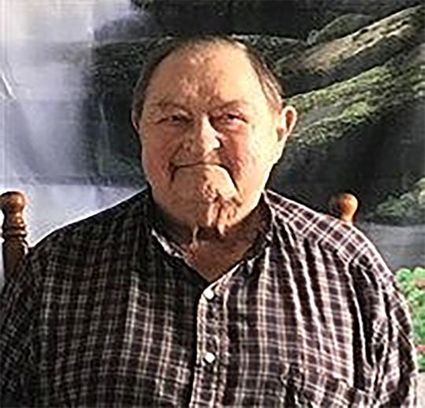 Donald F. Burghard passed away August 31, 2018 at Samaritan Hospital in Moses Lake surrounded by his family. He was born February 26, 1931 to Fred and Lilly Burghard of Ritzville, Wash.

He graduated from Ritzville High School in 1949. Following closure of U & I sugar-beet processing factory, he received his AA degree from Spokane Community College. He married Lorraine Seibel on November 2, 1951. Together they raised five children. He was drafted into the U.S. Army in November of 1951. He was awarded The Commendation Ribbon with Medal Pendant for meritorious service in Korea during the period November 23, 1952 to October 8, 1953. He was released from active duty in November 1953. In November of 1959, he was honorably discharged from the U.S. Army.

He had several job experiences, including the U & I factory until it closed in 1979. He retired from AKZO NOBEL in March of 1996. He enjoyed fishing at his favorite spot in Westport with family and friends, playing pinochle and watching western movies, especially those featuring John Wayne. Another special part of his life was playing his guitar and singing country songs to his family and friends.

He was preceded in death by his beloved daughter Vicki Sue; brothers Virgil, Herbert, Jim and Raymond; sisters Viola and Betty.

Graveside services with military honors will be held at Pioneer Memorial Gardens at 2 p.m. Friday, September 14, 2018. In lieu of flowers, donations may be made to a charity of one's choice.