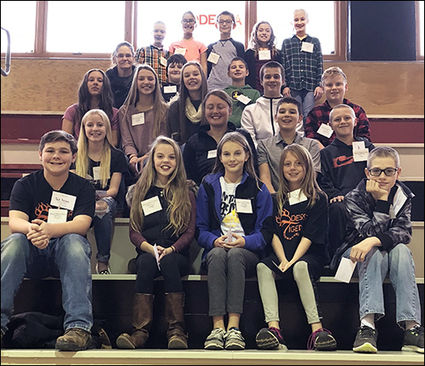 On November 14, Odessa students in grade 3 through 8 competed in Harrington against eight other Bi-County schools in the 2018 Bi-County Academic Contest. The 21 Odessa students competed in the categories of spelling, math, public speaking and geography, with 14 of them placing in the top six. 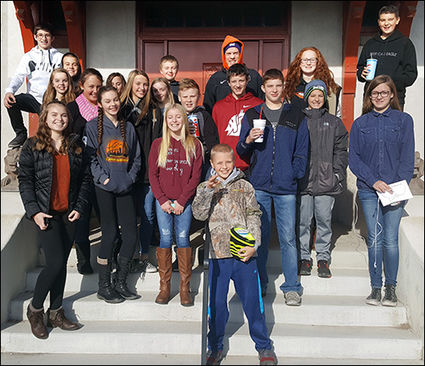