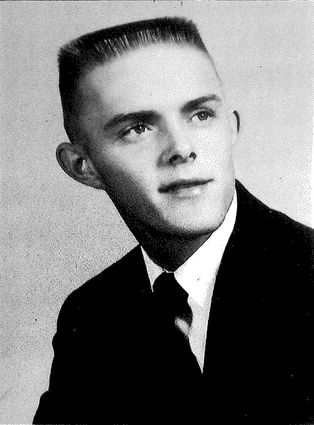 He was born on May 7, 1944 to Lester and Eunice Case in Wapato, Wash. He married his high school sweetheart Nancy Porter in 1968, and they raised her daughter until having two children of their own. Lloyd and Nancy divorced in 1980 and Lloyd eventually remarried to Linda Avery in 1988. He would spend the rest of his life with her. They shared many great years together and were together to the very end.

Lloyd moved around in his youth, living in Wapato, Ritzville, Chewelah, Colville and Odessa. He found his home in Odessa and was a great athlete, lettering in football, basketball and baseball in high school. He always reminisced about his days in Odessa and he would share his memories whenever he had the chance to tell you a story. Lloyd joined the Marines in 1962 and served four proud years for our country. After serving, he returned to Spokane and began an apprenticeship as a photo engraver at The Spokesman Review, where he worked 38 years and retired in 2004. 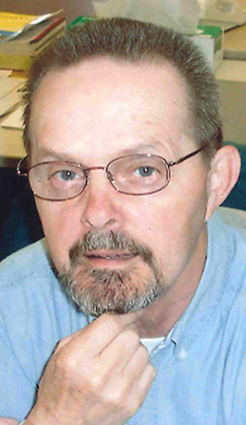 Lloyd was a family man, and he loved each of his family members with everything he had. He was a kid at heart and would find any reason to make a bowling alley or volleyball court in the house to keep his young kids entertained. Lloyd's amazing sense of humor was something anyone who knew him, will never forget. He was quick witted and would always find a way to get the room belly laughing with a comment or joke. He loved sports and really enjoyed playing golf with friends and family. He and his wife Linda had many friends they would enjoy dining out or playing cards for the evening. They enjoyed movies, camping, fishing and just being together. He slowed down later in life due to health issues, but his fun-loving personality never did.

Lloyd was preceded in death by his parents Lester and Eunice Case, his brothers Don and Denny, as well as his granddaughter Nicole.

There will be a graveside burial on Tuesday, May 28, at Greenwood Cemetery at 10:30 a.m. In lieu of flowers, the family asks that you make a donation to Cancer Care Northwest or Hospice of Spokane.