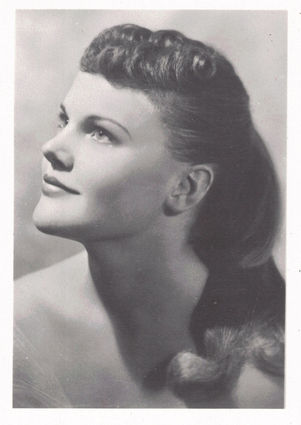 Juanita was born in the small town of Odessa, Wash. on December 17, 1940. She was the third of four children born to Tony and Irene Nichols. Juanita and her siblings Elaine (nickname Penny), Rod and Mike had lots of extended family in this small town surrounded by wheat fields. She spent these formative years playing, attending church and going to school with cousins. Juanita did household chores and learned to bake alongside her mom. Juanita attended Odessa High School. She was in Pep Club and was a head majorette for Pep Band. She graduated in 1959. In the fall of that year Juanita followed in her sister Penny's footsteps and moved to Seattle to work as a dental assistant.

While living near the University of Washington, Juanita met Jim Pirie on her way to work. Juanita and Jim spent several years dating. They loved dancing, listening to records and attended the 1962 World's Fair together. Jim proposed to Juanita on Father's Day in 1963 and on August 31 of that same year they got married. Juanita and Jim would often travel back to Odessa to visit her family and to Pasco to visit Jim's family. In October of 1968, James Michael, Jr. was born. Thomas James Michael followed in March of 1972 and Lisa Lyn in June of 1974. 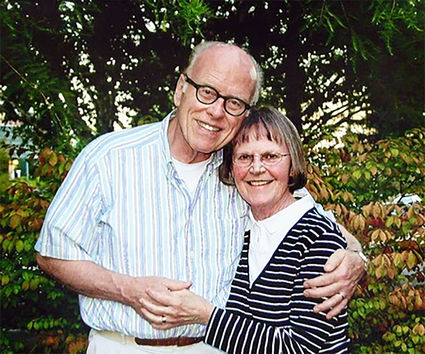 Juanita's life was marked by her love and care for others. Juanita's love and care extended beyond her family, to friendships in the neighborhood and her bowling league. Juanita also volunteered for organizations like Children's Hospital Guild, Poncho and Advocacy and Caring for Children. Juanita's joy of caring for her family extended to Jim, Tom and Lisa's friends. Juanita made sure everyone had snacks to fuel childhood activities. She was even known for packing extra sandwiches and cookies for her kids' high school friends. Her motherhood charm was waiting for the eventual day of becoming a grandma. Her eyes would beam and her cheeks would blush with the love and admiration for these new members of the family. She spent countless hours babysitting, coloring, holding and laughing with Rhye, Lucy and Milo over the years. Juanita and Jim celebrated 50 years of marriage before Jim's passing in May of 2014. Juanita lived the rest of her days in the care of the staff at Sunrise View in Everett, Wash.