Odessa overwhelms both Inchelium and Harrington 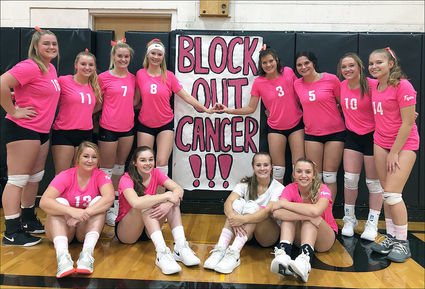 The Inchelium Hornets came to town October 3 to face the Tigers and were defeated, 3-0. The win gives the Tigers an overall 8-3 record so far this season.

Maddy Wagner led the team in kills with eight, and Emily Scrupps added another four. Wagner and Katreace Boss each had three service aces to pace the team in that category.