By Jeremy Burnham
The Times

Outdoor recreation to reopen May 5 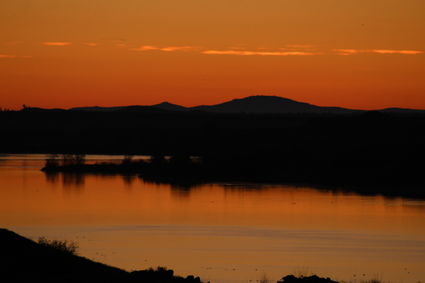 DAVENPORT - At least two county lakes will open May 5 to fishing.

While Lake Roosevelt National Recreation Area is federally managed, officials said they will follow the guidance offered by Inslee, who announced the opening of fishing, hunting, hiking and golf during a April 27 press conference.

Until further notice, all camping remains closed at Lake Roosevelt and elsewhere in the state.

Fishermen and boaters should expect restrooms to be closed, and garbage servic...