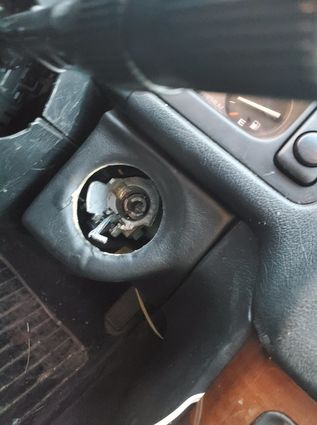 WILBUR – The Lincoln County Sheriff’s Office responded to a suspicious vehicle report in Wilbur this week that resulted in recovery of a stolen car and a drug bust.

On September 29, Sheriff Magers and Chief Paul Bowden (from Coulee Dam) responded to concerns that people were sleeping in a car near a Wilbur business. By running the plates, the sheriff’s office found that the car was stolen. The stolen black Acura Legend had the ignition broken and the pair had left their drugs in plain view in the stereo system according to the sheriff’s office.