Sheriff offers him a job 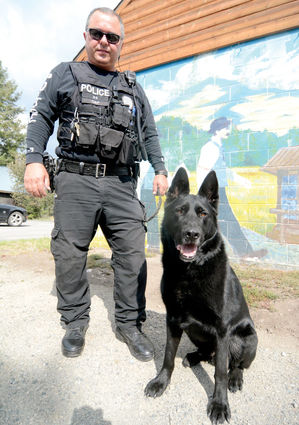 Gubernatorial candidate and Republic Polic Chief Loren Culp, R-Republic, expects to be working for the Ferry County Sheriff's Office after the city disbanded the Police Department in October.

REPUBLIC – Republican gubernatorial candidate Loren Culp said he lost his job as police chief and sole officer in the city after the council voted to disband the Police Department.

Culp made the announcement the day after he was presumably defeated by gubernatorial incumbent Democrat Jay Inslee in the Nov. 3 general election. Inslee leads statewide with 57.73 percent of the vote as of Friday.

In a Facebook Live video Wednesday, Culp said the City Council had a special meeting prior to the election and decided to "defund" his department and contract with the Ferry County Sheriff's Office...