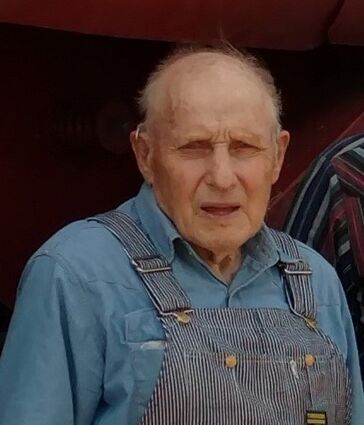 He was born on March 23, 1931 in Puyallup, WA to Herman and Millie Sieverkropp.

He married Dolores Roby on February 24, 1956 in Odessa, WA where they continued to live and farm while raising their family. Donald is a member of the Zion Emmanuel Lutheran Church.