LCSO remembers sergeant who passed one year ago 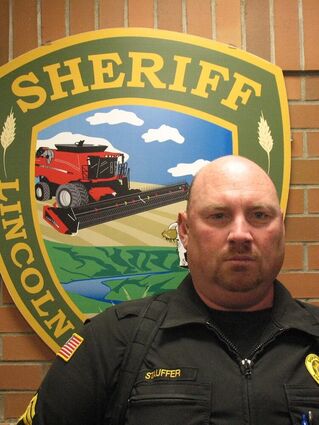 DAVENPORT – We lost our friend, brother and sergeant one year ago. Michael C. Stauffer (age 51) died unexpectedly on April 20, 2020.

We mourn your passing, reminisce about all the good times and celebrate the great man you were. We send our love and support to the Stauffer family.

Michael was born in Waterbury, CT December 18, 1968 to Charles and Joan Stauffer. He graduated from Wilby High School in 1986. He joined the United States Air Force in 1988 for six years, where he PCS to Fairchild AFB.

Stauffer began his career in Lincoln County as a reserve deputy in June of 1995. After five...