By Compiled by Drew Lawson
The Times

Where were you that fateful day? 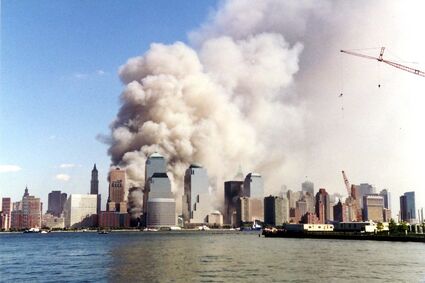 DAVENPORT – Saturday, Sept. 11 marks the 20-year anniversary of the 9/11 terrorist attacks by militant Islamist terrorist group al-Qaeda against the United States. The coordinated attacks involved the hijacking of four commercial planes that were crashed into the North and South Towers of the World Trade Center in New York, the west side of the Pentagon in Virginia and a field in Pennsylvania.

The latter was intended to attack Washington, D.C. and was the only plane to miss its target after hijackers were overtaken by passengers. There were no survivors on any of the planes from the 19-m...