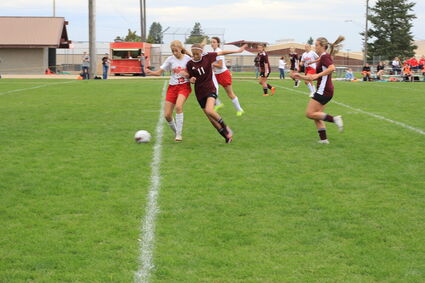 SPOKANE-Five local players have been named to the NE2B girls soccer All-League First Team, while another Gorilla was named honorable mention. Reardan had three players represented on the first team, while two Davenport players received the honor.

Reardan, which was the only league team to advance past the first round of the state playoffs, featured freshman Noelle Raczykowski and seniors Ayden Krupke and Madalyn Dewey on the First Team.