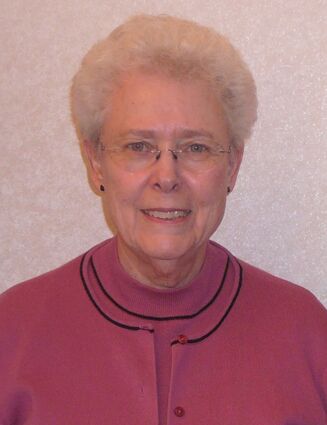 Rita Voise of Odessa, Wash. passed away on May 5, 2022. She was born July 4, 1933 in Odessa to Henry and Elsie Uhrich, joining sister, Carol, and later joined by sister, Shari.

Rita married her high school sweetheart, Richard Voise, on April 4, 1952, and together they farmed and raised their family. After retiring from farming, Richard and Rita opened Voise Sausage in town with their children and the Uhrich family recipes.

She was a faithful member and volunteer of Christ Lutheran Church in Odessa, where she also sang in the choir.

She is survived by sons Alan (Diane) of Odessa, Roger...