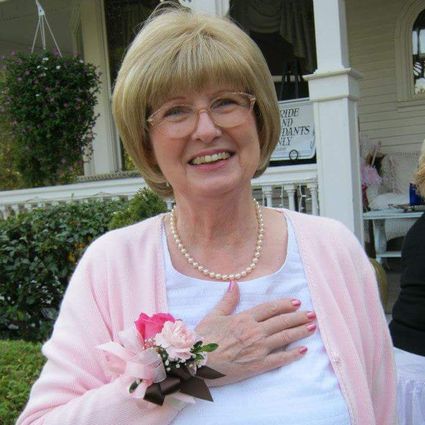 Barbara A. Hall (Zeiler) was born in Wilbur in October of 1947, to Roy and Mary (Scheibner) Zeiler. She lost her battle with ALS (Lou Gehrig's disease) on November 7. Barbara was raised on the family farm and attended all 12 years of school in Odessa, where she graduated in 1965.

Barbara worked at the Odessa Memorial Hospital in the kitchen for several years, and later moved to Spokane and worked as a cashier at Wal-Mart in the Spokane Valley from 1999-2014 when health problems forced her to retire. Barbara is preceded in death by her parents, Roy and Mary, and her husband Ernest Hall. She...