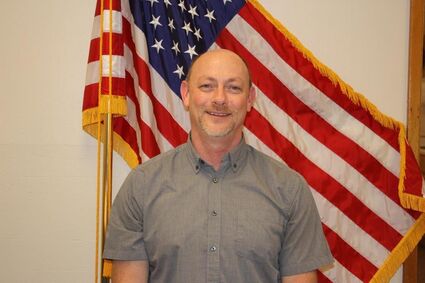 DAVENPORT-The longest tenured city councilmember is Patrick Katz, who has been in office here since the beginning of 2012. That fact prompted the local businessman to be nominated for mayor pro tem, a position that was vacant after Theresa Telford's term expired at the end of 2021.

Councilmember Cory Hollis nominated Katz for the position at council's Jan. 26 meeting, citing his experience on city council. Councilmember Heath Becker made the second, and the motion carried.

Mayor pro tem is a largely ceremonial position with the sole responsibility of running city council meetings if the m...